↓ Skip to Main Content
Home › Blog › After Hello Kitty Goes Rogue, Where Is She Stored?

After Hello Kitty Goes Rogue, Where Is She Stored?

by Jenny Zhang on November 7, 2012   This post was originally published on the SpareFoot Blog 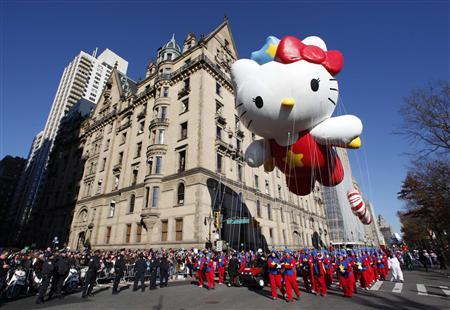 Halloween has passed and your body is nursing a hardcore candy hangover, but don’t slack off now: It’s time to start training your stomach for the inevitable overdose on Thanksgiving food that’s about to go down. What better way to give thanks than by stuffing yourself to maximum capacity with yams and watching huge balloon incarnations of Hello Kitty and Spiderman leave their storage unit homes and float through Manhattan?

The Macy’s Day Parade has become a staple among American families during Thanksgiving since it started in 1924. Balloons ranging from Kermit the Frog to Ronald McDonald to Kung Fu Panda have slowly bobbed down the streets of Manhattan accompanied by celebrities like Gladys Knight and the Power Rangers. But what happens to these larger-than-life creations after the parade ends?

Many generic parade floats and balloons end up in warehouses or self-storage facilities. Macy’s balloons, for example, are transported back across the Hudson to a special storage facility in New Jersey, where the floats collapse to no more than 12.5 feet tall by 8 feet wide.

When they’re not laying dormant in storage, however, parade floats can actually cause a lot of damage. Here are some of the worst accidents in parade float history: 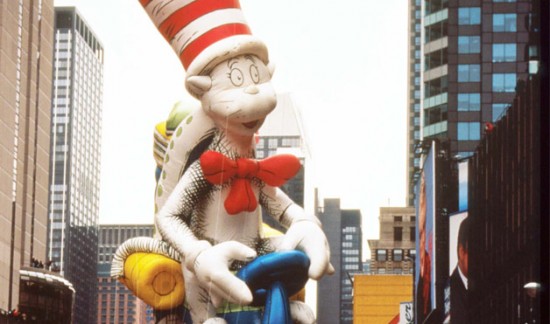 At the Macy’s Day Parade in 1997, the Cat in the Hat balloon pushed a lamppost over due to high winds. The falling debris hit 33-year-old Kathleen Caronna and put her into a month-long coma. In an even more bizarre development, Caronna’s New York apartment was recently burned when New York Yankees pitcher Cory Lidle’s plane crashed several blocks east and caused the engine to land in her bedroom. 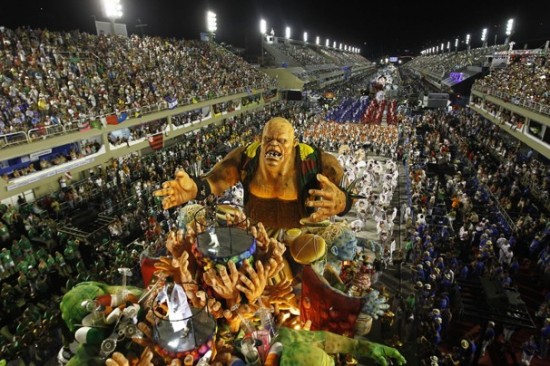 The Brazil Carnivale had a host of tragedies in 2011: A 21-year-old woman died after falling four meters from a sound truck and hitting her head. Only a few days before, a fire damaged and destroyed many floats and costumes when it blazed through warehouses in central Rio de Janeiro. But the most tragic of accidents occurred when a power line fell on a packed crowd at a pre-Carnivale street parade after being hit by metallic streamers. At least 16 people were electrocuted and 54 injured. 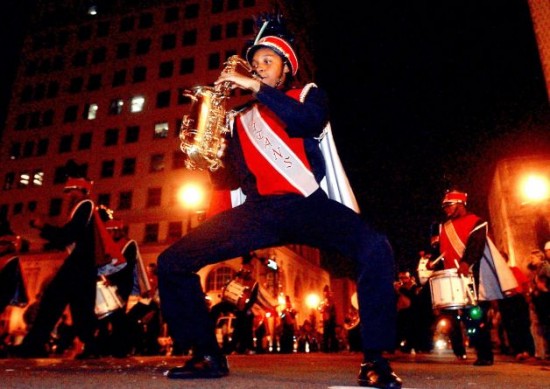 There are an alarming number of incidents involving children being run over or hit by parade floats. Most recently, they include accidents in New Hampshire, Wyoming, Wisconsin, and Iowa. One of the worst, however, occurred on Christmas Day in Beaumont, Texas when 11-year-old Aaliyah Carter jumped off a float, tripped over another girl, and fell in front of the trailer.

Although Hurricane Sandy hit New York and New Jersey hard, it caused no damage to the warehouse where this year’s Macy’s Day Parade floats are being stored. While nearby streets and businesses were flooded, neither the floats nor the storage facility that housed more than 80 percent of parade equipment were touched. Let’s just hope that this year’s parade is accident-free, and that Spongebob Squarepants doesn’t come angrily barreling down the street in all his porous glory.